Thanks to international aid programmes, «the welfare virus» has emerged in the Ukrainian self-government system.

When due to decentralization municipalities got authorities and resources, not all local self-government bodies proved to be able to efficiently manage them. Mostly it refers to municipalities, established around villages, settlements and towns. Many of them were not used to solving their own problems as it used to be the issue of the rayon. Within the new system lack of experience and knowledge has resulted in a failure to obtain millions of hryvnyas to the budget.

For three years the DOBRE (USAID) has succeeded in radically changing the situation in 100 municipalities of Ukraine, selected on the basis of the competition. For it they had to get municipality funds, property and assets under control. Following that municipalities started to increase budgets and their residents began participating in their settlement life more actively. International donors assisted in it with financial auditing. Later local self-government experts attended several seminars and got an opportunity to address high class experts, working for the donor programmes, for consultations. Under such conditions it has become just a technical problem to overcome many problems. So, the cooperation has resulted in many achievements you can get acquainted with in the material. 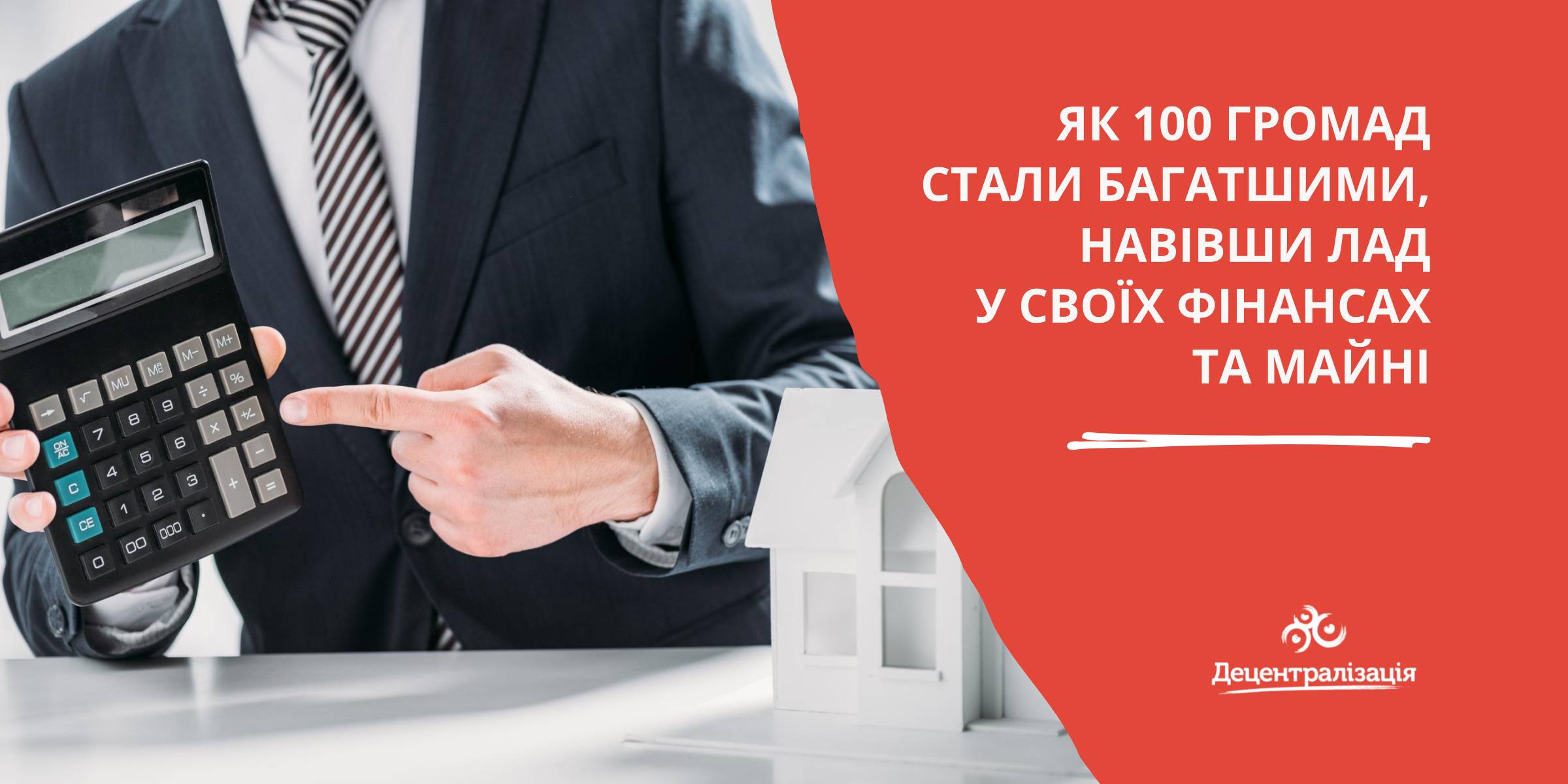