People-oriented reforms, building effective institutions and fostering trust in them are the key prerequisites for successful local and regional development. This was the major conclusion from the International Expert Exchange “Development of Municipalities: Trust, Institutions, Finance and People” organised by U-LEAD with Europe Programme on 10-11 December 2020.

High-level representatives of the Government of Ukraine, including the Deputy Prime Minister for European and Euro-Atlantic Integration of Ukraine and the Minister or Communities and Territories Development of Ukraine, the Ambassador of the European Union and Ambassadors of Denmark, Germany and Slovenia, as well as over 30 experts – officials, academics, diplomats and civil society activists – from 12 countries shared their vision on the future of local development. A special focus lay on the state of local self-government in Ukraine.

“Local self-government reform is the key element in country’s democratic transformation. It is one of the most successful reforms implemented in the country since the Revolution of Dignity. Empowerment and development of hromadas is key for the successful transformation of the country and achieving membership in the EU and NATO, stipulated in the Constitution”, Olha Stefanishyna, Deputy Prime Minister for European and Euro-Atlantic Integration of Ukraine, said during the Exchange. 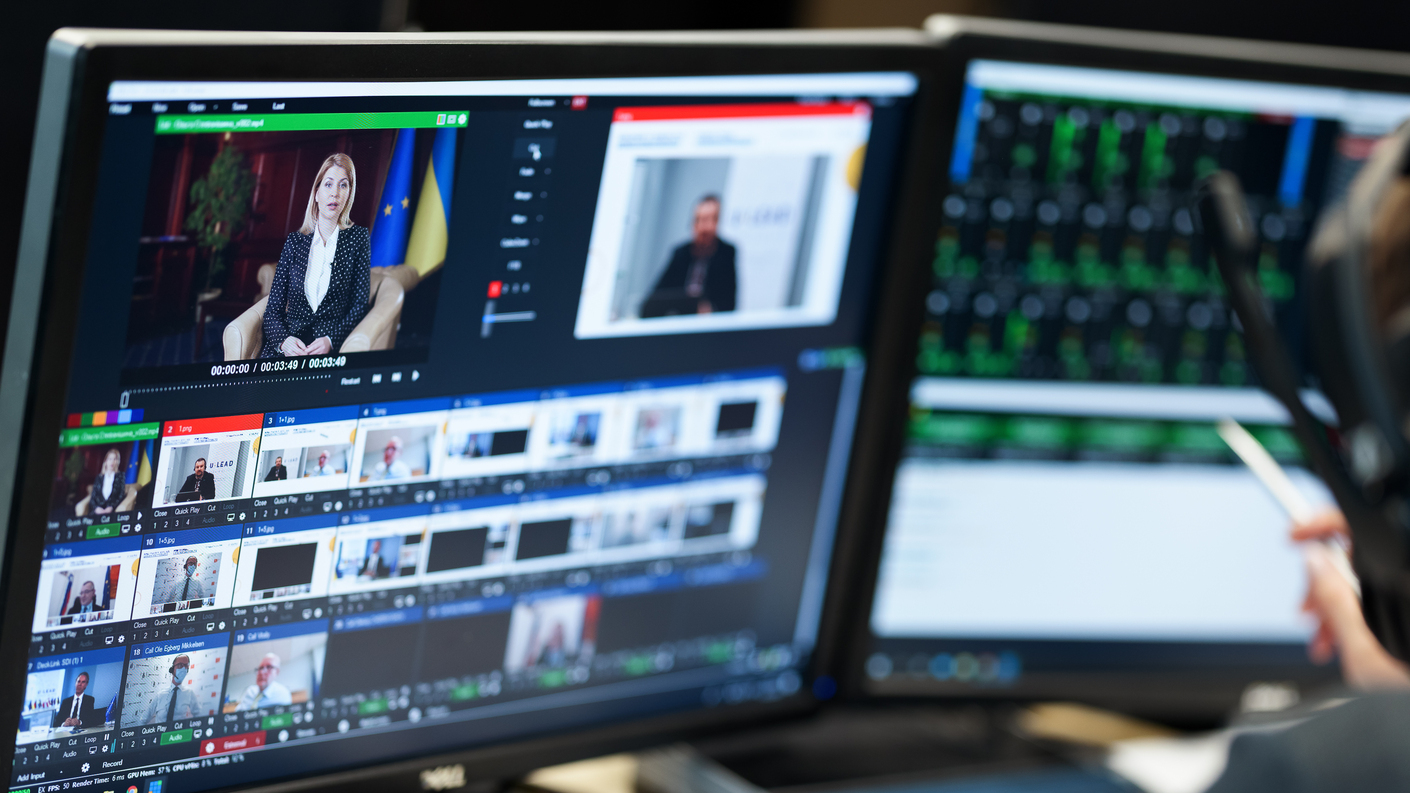 Oleksiy Chernyshov Minister for Communities and Territories Development of Ukraine stated that “We achieved a significant success when it comes to reforming of the territorial basis which became the fundament of the decentralisation reform, however, a lot of important work to finalise the success  is still ahead of us. I hope that our development partners support us in this”.

“2020 is a historic year for Ukraine in terms of decentralisation. But decentralisation is far from over. Indeed, every end is a new beginning, and this also holds for the decentralisation process. In particular, the amalgamation process has been impressive. During the five years it took to complete it, no major frictions emerged. This is a huge achievement.” emphasized Matti Maasikas, Ambassador of the European Union to Ukraine. 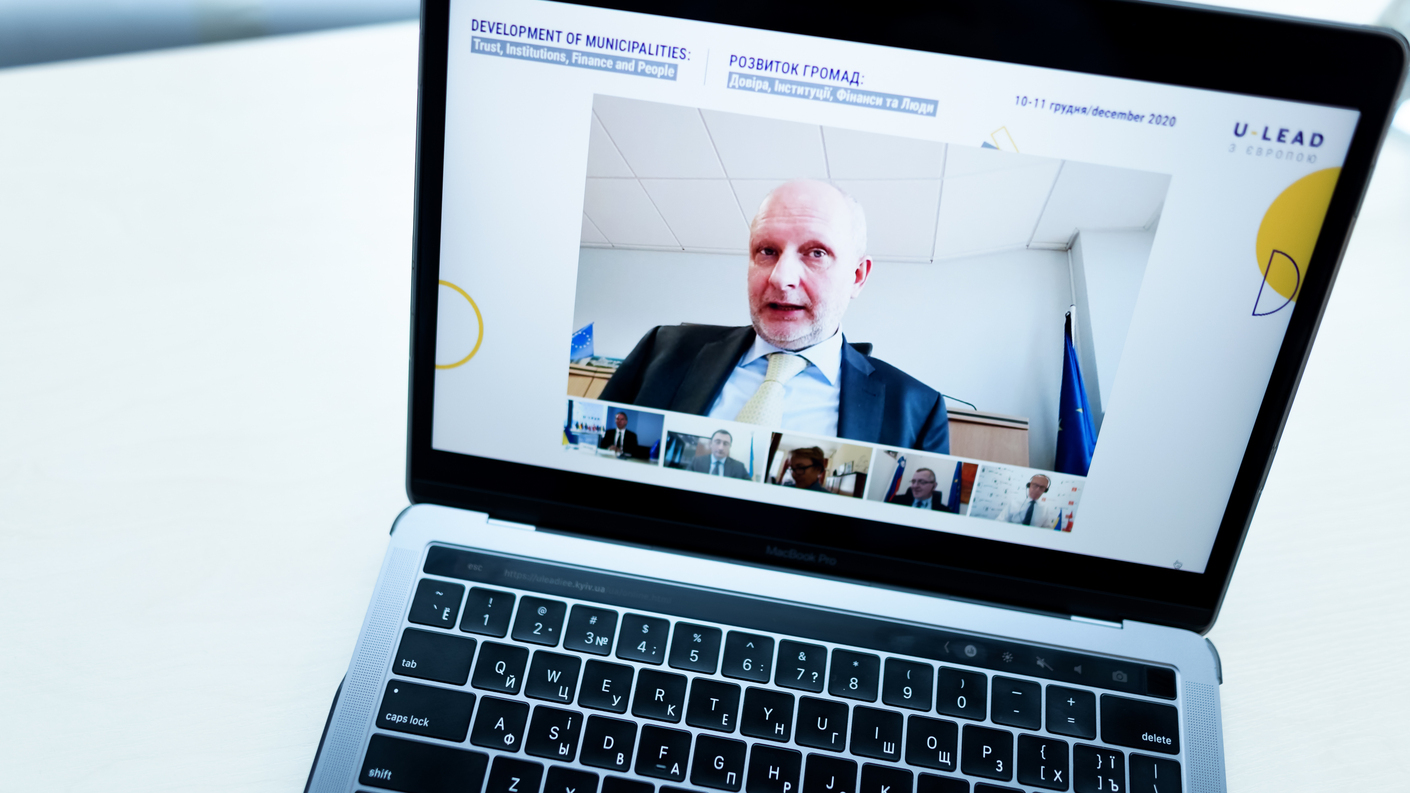 This year, the International Expert Exchange was held online, which allowed to attract experts from all over the world to provide municipalities with ideas and inspiration for development in 2021.

“Over the two days of the Exchange, we discussed the basic preconditions of effective local self-government: putting people at the centre of reform efforts, building trust and social capital and creating functioning and inclusive institutions determines the success of decentralisation. This reflection comes at the right time. With many hromadas having only recently been created, the fundamental coordinates of local self-government are now being configured. We have seen very important progress in 2020 but new challenges lie ahead, and we are ready to provide even more support to new hromadas.” said Bastian Veigel, GIZ Programme Director of U-LEAD with Europe. 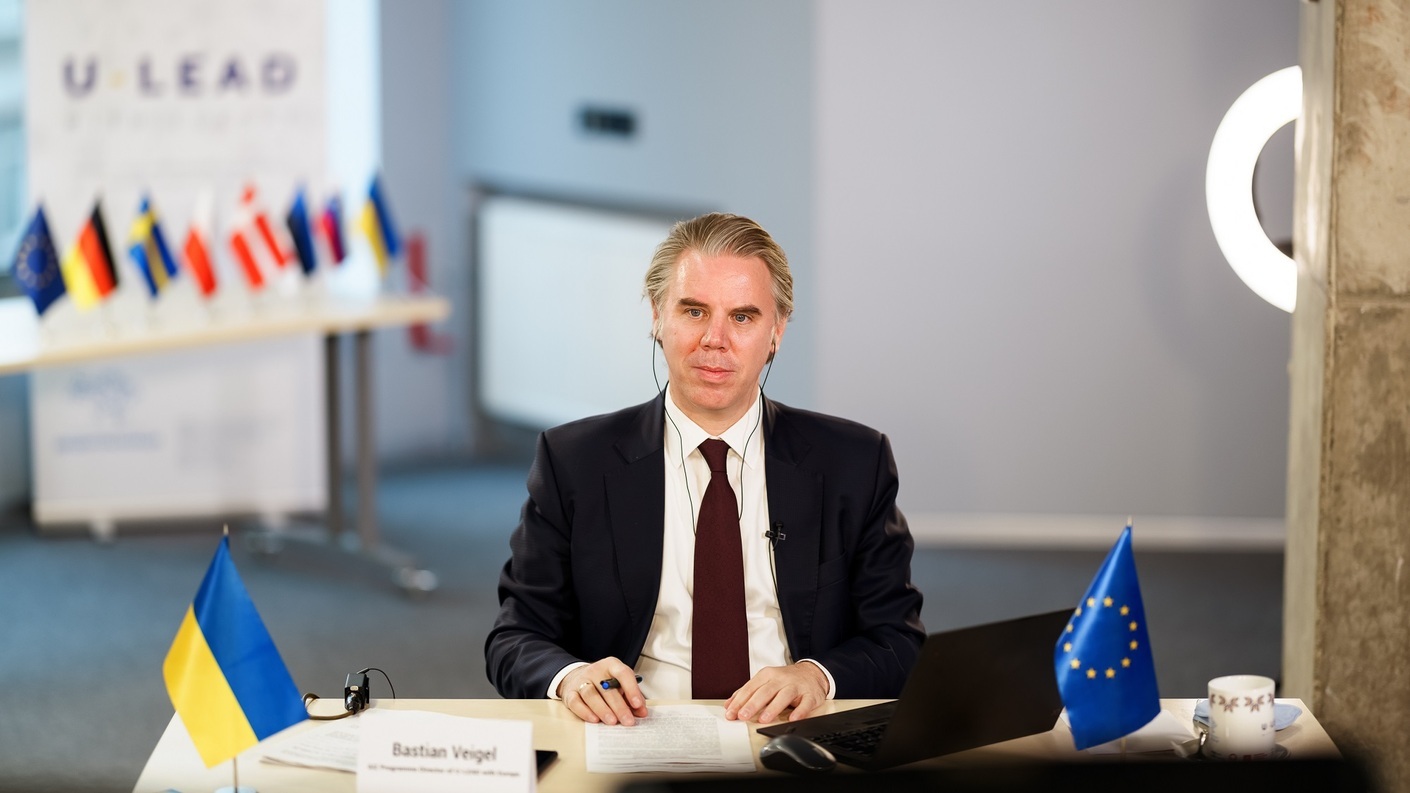 One of the key preconditions of municipalities’ development is their financial capacity, as was mentioned by the experts. Local authorities should have sufficient and reliable financial resources, and revenue growth is to be in the centre of local and regional development efforts. Local self-government bodies should use the opportunity of involving credit funds from banks or international financial institutions, as well as build partnership with local businesses. At the same time, in order to attract investments, they should improve transparency, staff competences and establish clear rules of the game.

The experts pointed out that only strong and effective institutions can ensure efficient use of funds. Institutions should become not only public authorities in municipalities but also serve as a communication tool between different levels of government and citizens. Local self-government leaders and staff must be good managers who will look for opportunities to improve municipal economic development and public services for their citizens.

Putting people in the centre of the reform is essential in the process of building these institutions. Local self-governments should be organized to better address the needs of their residents, and all issues which can be properly tackled at the local level have to be within the competences of municipalities. 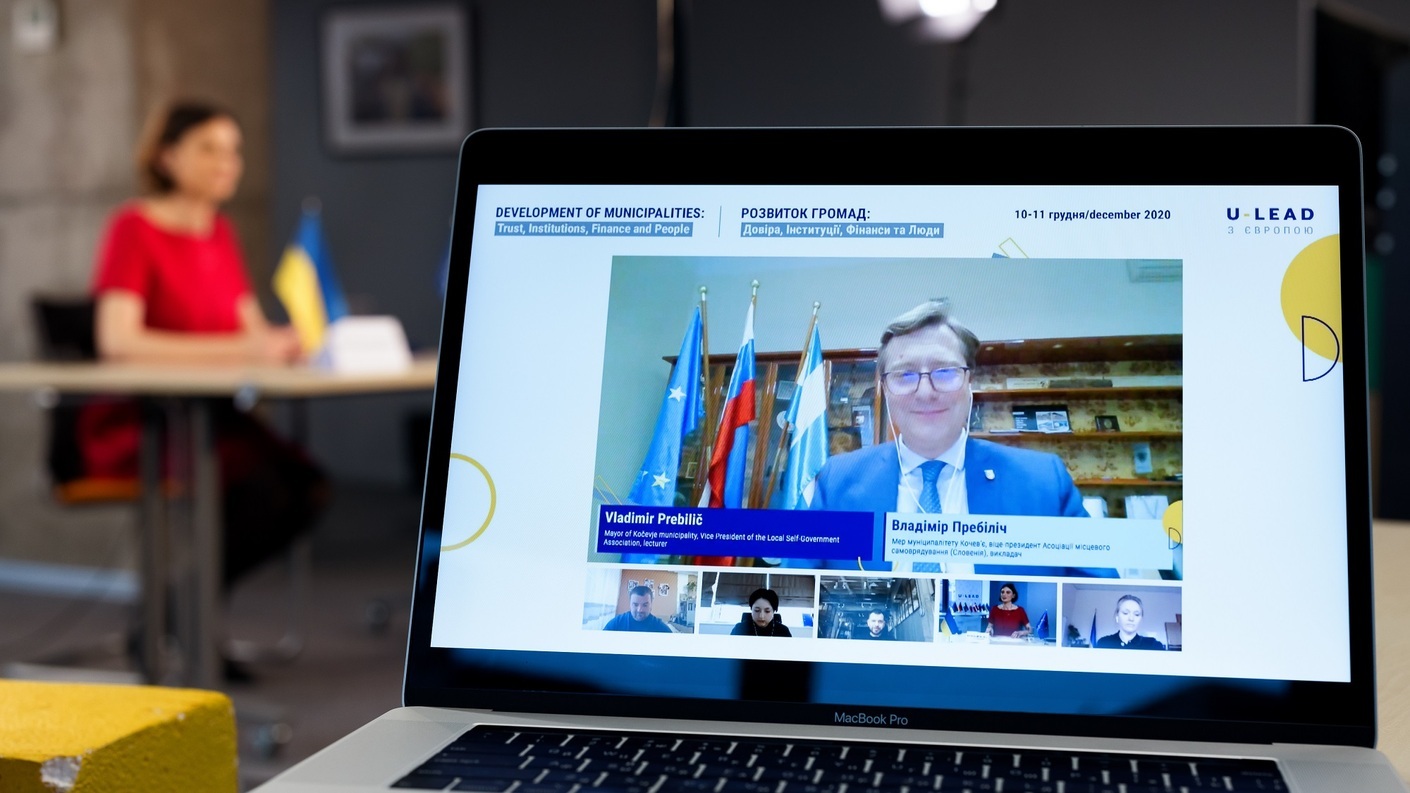 Still institutional development is impossible without fostering public trust in them. Decentralisation has become an entry point in building trust, making local self-governments more open and approachable. This involves transparent functioning of the institutions, their accountability and continuous communication with local population.

As most Exchange’s speakers agreed, local self-government reform in Ukraine has boosted public trust in local authorities by means of improving delivery of public services to people no matter where they live, which is the main goal of the reform.

You can watch the full video of the International Expert Exchange “Development of Municipalities: Trust, Institutions, Finance, and People” on the YouTube-channel of U-LEAD with Europe in Ukrainian (Day 1, Day 2) and English (Day 1, Day 2).